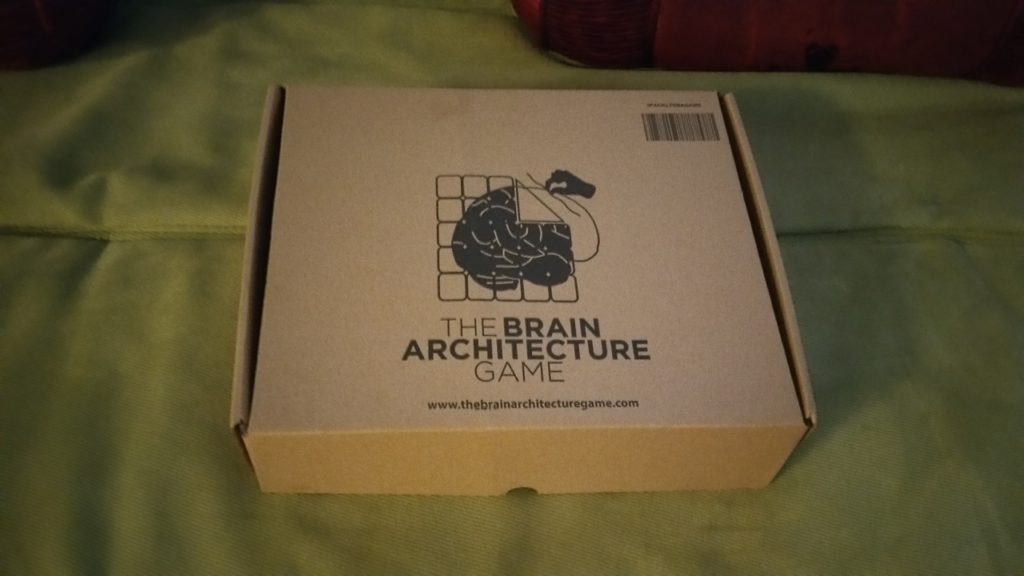 When are the Readymades going to be available (and other questions)?

We were planning to have the Readymades ready (!) in late summer, but we had a number of things left to refine with the factory in China. Some of the things you will see in the factory version that differs from the small edition of Readymades we sold in February are as follows:

The factory has given us an estimate of completion by end of August 2016. With sea shipping, this means that around November 2016 we should have the units in our California warehouse for shipping.

We have ordered enough units to last for 4-6 months depending on demand, which gives us enough time to re-order the next sets without being out of stock for a long time.

Please note that due to tax import complications, we do not know if we can ship outside of the US and Canada at the moment. We are not a big enough operation yet to handle registering for doing business and paying taxes in every country that has expressed interest in importing the game. This doesn’t mean it will not happen in the future, but it will not happen this year. Same goes for accepting purchase orders. We have to scale our project carefully and slowly. It is not as easy as what you see in the TV show Shark Tank 😉

Meantime, the DIY English version has been serving hundreds of customers worldwide very well. We have released the DIY Portuguese version already. The highly anticipated DIY Spanish version will be available in September 2016.

Thank you for being patient and for supporting this project and the science of early childhood. 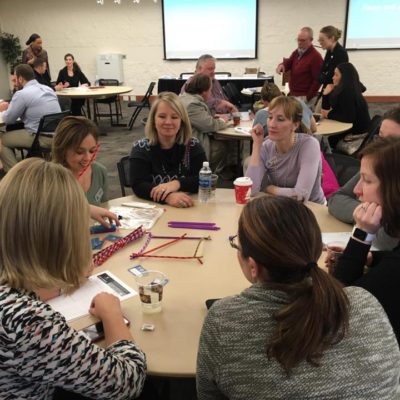